French Battleships of World War One 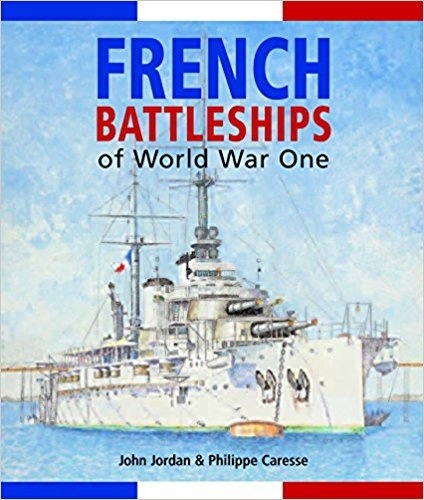 French Battleships of World War One

When war broke out in August 1914 France had only two dreadnoughts in service, with a second pair running trials. The main body of the elite Arm e Navale was made up of the eleven battleships of the _Patrie_ and _Danton_ classes, both of which were intermediate designs with two main gun calibres. Older ships included survivors of the notorious _Flotte d echantillons_ ('fleet of samples') of the 1890 programme and their successors designed during the 1890s. This book traces the development of French battleships from 1890 to 1922, and also covers the extensive modifications made to the survivors during the interwar period. The structure follows that of previous books in this highly successful series, with Part I by John Jordan devoted to design, followed by historical chapters by Philippe Caresse covering 1900 to 1945\. It is liberally illustrated throughout with line drawings and labelled schematics, plus photographs from the extensive Caresse collection, many of which are previously unpublished. This is the most comprehensive account of these ships published in English or in French, and is destined be the standard reference for many years to come.