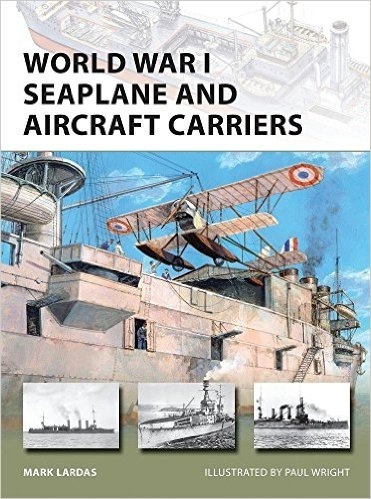 In 1910 the first aircraft was successfully launched from a small wooden platform on a stationary ship. Just four years later, seaplane-carrying warships were being used to launch the first naval air raids, and by 1918 the first aircraft carrier to feature a full-length flight deck was in service. High quality artwork and historical photographs help author Mark Lardas tell the fascinating story of the pioneering years of naval aviation, covering such historic clashes as the Japanese siege of Tsingtao, the British raid against German Zeppelin bases at Cuxhaven, and the Battle of Jutland, which saw the first airplane take part in a naval battle. Through detailed analysis he explores their development from hastily adapted merchant ships to the launch of HMS Argus, the first aircraft carrier to have a full-length flight deck, and shows how they paved the way for the aircraft carriers of the future.