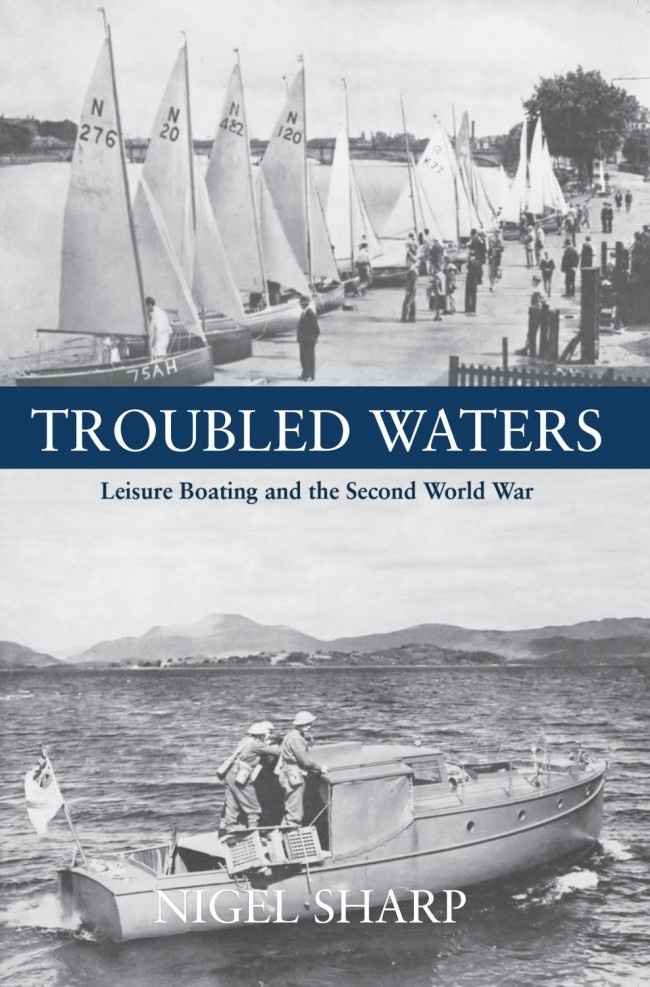 This is the story of how the Second World War affected leisure boating: of the people who managed to overcome huge difficulties to go sailing during the war itself and the difficulties of re-establishing the sport in post-war years; of the sailing and yacht clubs which survived bombings, requisitioning, shortages and a host of other problems, and still thrive today. Its comprehensive account includes the yachting magazines which managed to continue to publish throughout the war; the large numbers of leisure sailors whose skills helped them to make huge contributions to the war effort, and their extreme wartime experiences which gave them the confidence to undertake more adventurous post-war leisure voyages. It tells of the boatbuilding companies that produced huge numbers of essential military vessels, many suffering bomb damage in the process, and their difficulties in returning to leisure work after the war. Lastly, it is the story of the extraordinary number of privately owned boats that were requisitioned for war service, for the Dunkirk evacuation and countless other roles, their disposal along with large numbers of military craft at the end of the war, and the war prizes that would become known as the Windfall Yachts. In this detailed history, Nigel Sharp considers leisure boating as a whole during this tumultuous period, and explores an oft-overlooked aspect of the Second World War.