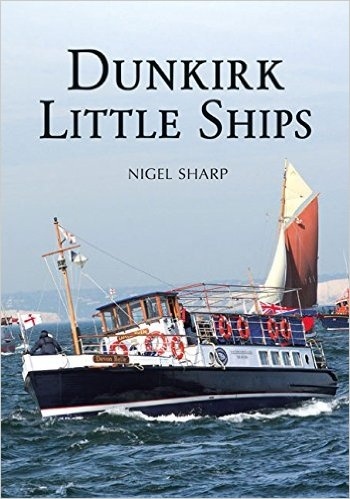 In May 1940, following the rapid advance of German troops through Holland, Belgium and France, the British Expeditionary Force and French army retreated to Dunkirk. Operation Dynamo was instigated in an attempt to rescue as many of them as possible. Winston Churchill, by then British Prime Minister for barely a fortnight, doubted they would amount to much more than 30,000. With the harbour at Dunkirk severely damaged, much of the evacuation would have to take place from the beaches; only small, shallow-draught boats could do this. After appealing to boatyards, yacht clubs and yachtsmen throughout the south east of England, the Admiralty managed to round up around 700 small craft which, along with 200 military vessels, were able to rescue an astonishing 338,226 troops over nine days. In 1965, 43 vessels which had taken part in the evacuation commemorated the 25th anniversary by crossing from Ramsgate to Dunkirk, and the Association of Dunkirk Little Ships was formed soon afterwards. A further fifty years on, over 120 Little Ships are still in commission and it is thought that hundreds of others may still survive. This is their story