A Travel Guide to Homer: On the Trail of Odysseus Through Turkey and the Mediterranean 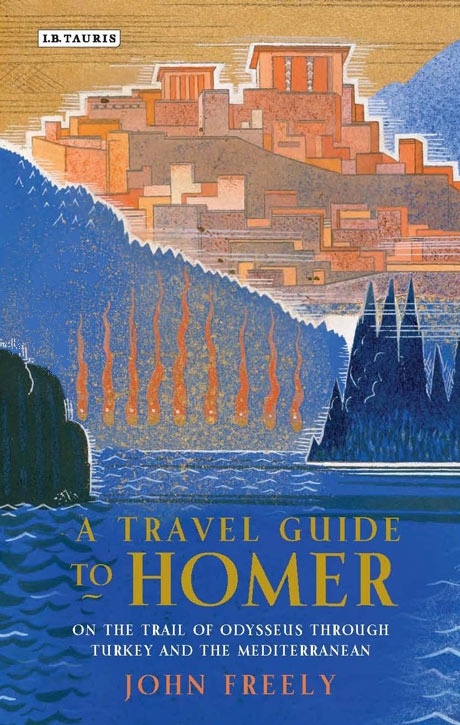 A Travel Guide to Homer: On the Trail of Odysseus Through Turkey and the Mediterranean

In October 1945 at the age of 19, John Freely passed the southernmost tip of Crete on his way home from the war in China, just as Odysseus did on his homeward voyage from the battle of Troy. He has been bewitched by Homer and the lands of Homer's epics ever since As the culmination of a life spent exploring both these lands and the stories by, and connected to, Homer, Freely has created a captivating traveller's guide to Homer's lost world and to his epics, the Iliad and the Odyssey, investigating where such places as the Land of the Lotus Eaters are and what it was about the landscapes of Greece and Turkey that so inspired Homer - the greatest classical epic poet. With unparalleled knowledge and passion, John Freely guides the traveller through all of those places linked to Homer that can be identified and brings Homer and his world vividly to life, revealing how the Homeric epics continue to echo through the ages in literature, art, legend and folklore