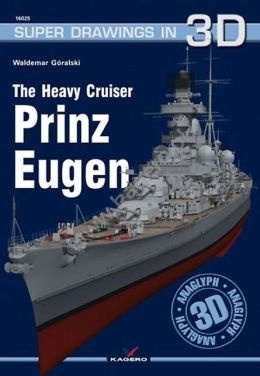 Following the defeat in the World War I, the Treaty of Versailles limited the tonnage of the German Navy to 144 thousand tons. Moreover, the treaty stipulated that new warships could only be built to replace the decommissioned ones. In 1921 a new law was enacted which brought about the creation of the Reichsmarine. The few warships that Germany was allowed to keep were modernized and new ones were being built to replace the obsolete ones. Construction of light cruisers was a priority and the first of those, built to replace the Niobe launched in the 19th century, was the Emden. In 1927, during the disarmament conference in Geneva, Germany demanded equal right as far as the expansion of the navy was concerned. Those demands were rejected, therefore, the Reichsmarine drew up the expansion plan . It stipulated construction of new warships within the coming years, including submarines, which were forbidden by the Treaty of Versailles