Outlaws of the Atlantic "Sailors, Pirates, and Motley Crews in the Age of Sail" 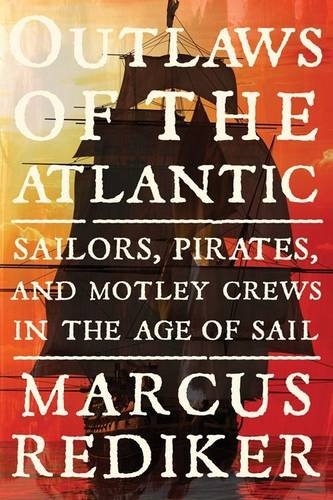 Outlaws of the Atlantic "Sailors, Pirates, and Motley Crews in the Age of Sail"

Outlaws of the Atlantic turns maritime history upside down, exploring the dramatic world of seafaring adventure, not from the perspective of admirals, merchants, and other builders of empire, but rather from the point-of-view of common people whose labors made that world possible - sailors, slaves, indentured servants, pirates, and other outlaws, whose formative experiences at sea are brought together for the first time. Against long-dominant national histories this book shows that important historical processes transpired on the vast, nationless commons called the sea: the rise of capitalism, the formation of race and class, and the creation, from below, of oppositional cultures that promised more just and democratic ways of life.