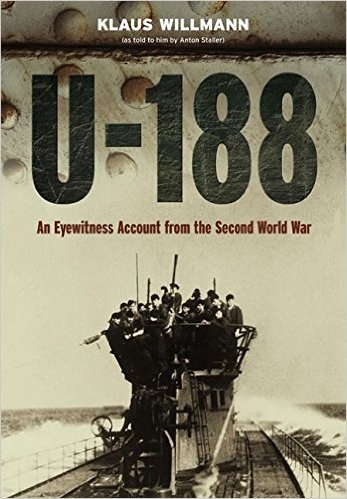 Anton Staller was a U-boat lookout, rising no higher than Leading Seaman and his account of the war from the lower ranks is unique. He served on the Type IXc/40 boat, U-188 under Kapitänleutnant Lüdden on three patrols witnessing the stark reality of convoy warfare from his lookout position on the conning tower of his submarine. His U-boat sank the British destroyer HMS Beverley and eight merchant ships exceeding 100,000 gross tons but the submarine also spent many hours submerged under depth-charge attacks. More so than many of his contemporaries, Staller was prepared to reveal his thoughts and feelings of his experiences of the war at sea, and of his time on the conning tower, at the hydrophons, and cleaning weapons as a messboy. His journal demonstrates how political thinking rarely entered the minds of the U-boat men, even though many of them, such as Lüdden, did not choose to serve in submarines. Staller was not a Nazi and came from a Socialist Party background, yet he never questioned the cause he was fighting for. To Staller it was simply Us or Them to the death .