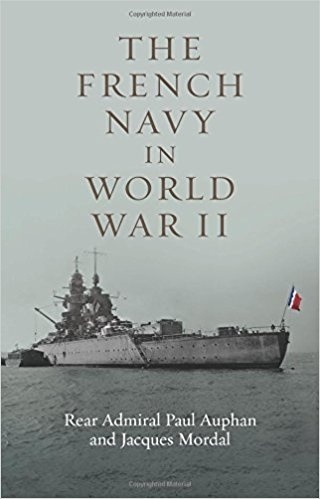 Few people realize the tragic situation of a country forced to capitulate to a traditional enemy. After this humiliating experience, the Navy, in its attempts to preserve Frances foreign possessions, and to supply the mother country, found itself torn between the conflicting interests of involved internal and international politics. Forced to scuttle part of the fleet at Toulon, the remainder found themselves viewed with wary suspicion by both the Germans and the Allies. That, as a Navy, they were able to survive at all is a minor miracle. That they so well preserved their unanimity as to return to the fight and participate in the final victory is in itself a tribute to the moral, discipline, and traditions that date back to the crusades. The French Navys story is now available in paperback.