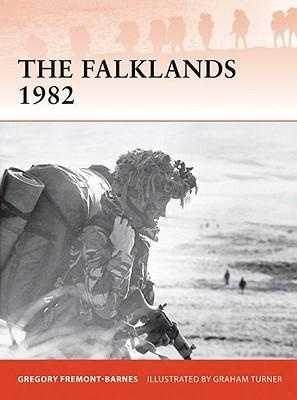 On 3 April 1982 British Prime Minister Margaret Thatcher announced that Argentine armed forces had landed on British sovereign territory; had captured the men of Royal Marine detachment NP8901; had run up the Argentine flag; and had declared the islands and their population to be Argentine. An immediate response was required and a task force was rapidly assembled to retake the islands. From this point until the Argentine surrender on 14 June, the British forces fought what was in many ways a 19th-century style colonial campaign at the end of extended supply lines some 8,000 miles from home. This volume will detail the major stages of the land campaign to retake the islands, focusing on the San Carlos landings, the battle for Darwin and Goose Green, and the final battles for Mt Longdon, Tumbledown and Wireless Ridge, the mountains that surrounded the island's capital, Stanley.