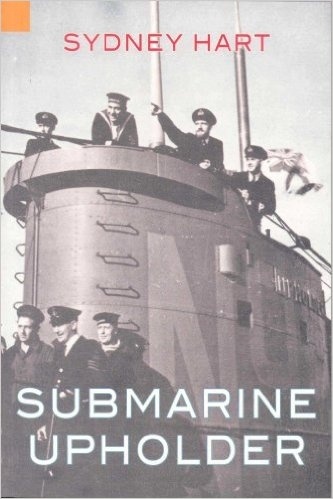 The story of HM Submarine Upholder, ordered just days before the Second World War started. Serving with the 10th Submarine Flotilla, she was commanded by David Wanklyn VC. One of the most successful British submarines of World War Two, sinking two destroyers, three submarines, three transports, ten merchant ships, two tankers and one trawler, totalling 128,353 tons of shipping. Upholder sailed out of Grand Harbour, Valetta, in Malta in April 1942, never to be seen again, and is believed sunk off the Lybian coast, near Tripoli.