Ships and ports "a basic study of their relationships" 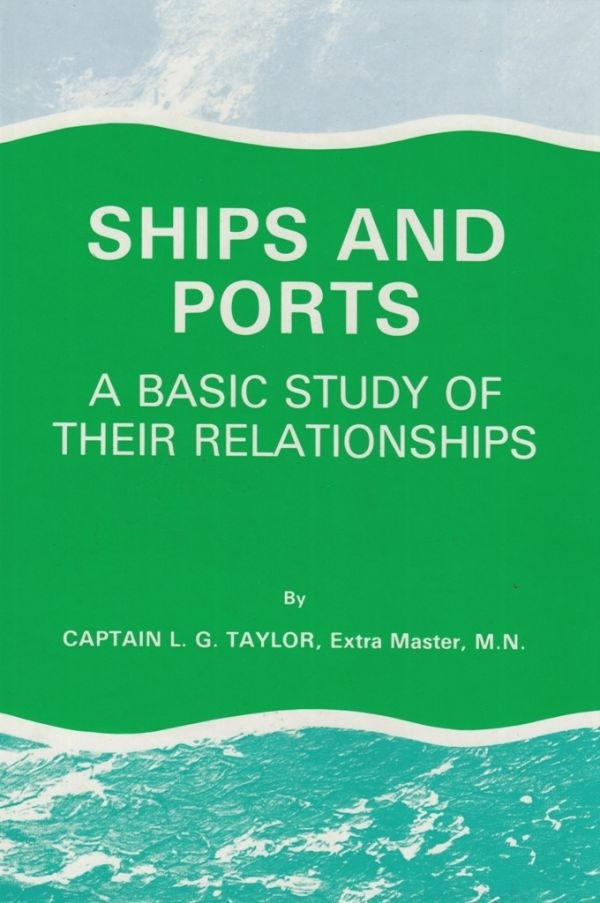 Ships and ports "a basic study of their relationships"

This is not a text book. It has not been written in that form and should not be read as such.
It is, however, a collection of Guide Lines, the interpretation of which should indicate the extent to which ships and ports liaise and how they endeavour to fit into, together, the impact of The Patterns of Trade, and the Business of Shipping.
The Guide Lines, also, explain the influences of the Integrated Transportation Mode and the Intermodal aspects of Cargoes and Goods movement.
The purpose of ships and ports, interali their associations in meeting the implications of World Trade, is covered, without extensive detail.
The "maritime" movement of goods/cargoes is an international organizational / administrative matter, no less in importance than that pursued in otherwise normal industrial / business activities, albeit it is influenced by the orientation of world trading flow.
A ship is a 'thing of beauty'. . . developed out of man's ingenuity and of complex craftsmanship, not withstanding the modernization of techniques. Much of custom and tradition still remains in the building of a ship.
A port takes form, and develops, by reason of man's foresight and judgement, and his ability to provide the right 'fit' to a ship design (bearing in mind its trading involvement), which will look for a safe haven on numerous occasions in its life.
The port owner(s) is a builder of purpose, no less than the shipbuilder himself. Thus it can be truly said 'Ships are about ports and ports about ships'.
Apropos the foregoing there is need for the features of planning, co-ordinating, controlling and motivating, these being fundamental procedures involving the use of physical and human resources ... which can he found on ships and in ports.
These procedures, however, are never static but show up differences of application as between different ships, different cargoes and different ports. They are also influenced by the class, or type, of ship and the kind of port involved.
Ships, in this modern age, are of much changed design and capacity from those hitherto, and the cargoes which they carry are wide in types and character arising from world trading economics, which now calls for realistic interpretation of the fashions, or patterns by which trade flows. The ports cannot be seen only as places to store cargoes while awaiting ships for loading or delivery, but as centres of quick reception and distribution, involving the support of rail, air, land and water transportation agencies.
In these connections it is hoped that this book can be a useful introduction to wider and broader professional studies in the field of Maritime Transportation.