Ship 16 "The Story of a German Surface Raider" 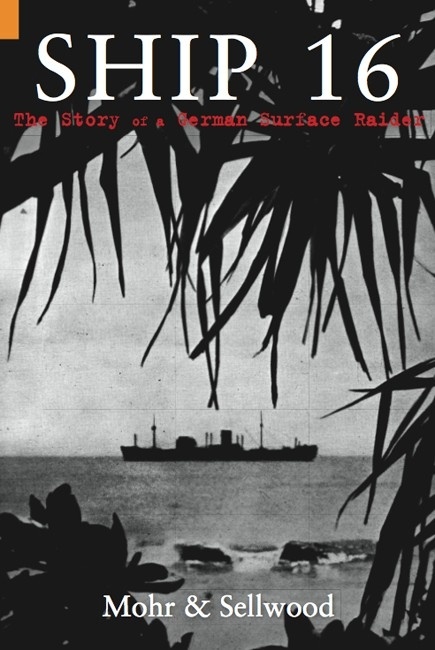 Ship 16 "The Story of a German Surface Raider"

The story of Nazi Germany's most successful commerce raider of World War Two, sinking over 160,000 tons of Allied shipping. Ship 16 sank twenty-two British and Allied ships during its 110,000 miles and 602 days continuously - at sea until she was sunk by HMS Devonshire. Her exploits in the Atlantic and Indian Oceans over almost two years created huge problems for the Allies as they tried to find the mystery ship with twenty-six disguises. Sinking ship after ship, Atlantis also searched them for documents. Finding secret files on the Automedon regarding British troop dispositions in the Far East, this document hastened Japan's entry into the war. Eventually sunk in November 1941, the 350 crew of Atlantis, as Ship 16 had been named, were rescued by U-boat which towed them to the safety of the supply ship Python. Sunk again, four U-boats eventually took the survivors of both Atlantis and Python to safety in France. The story is told by the ship's First Officer and was recounted from his diaries kept aboard the Atlantis.