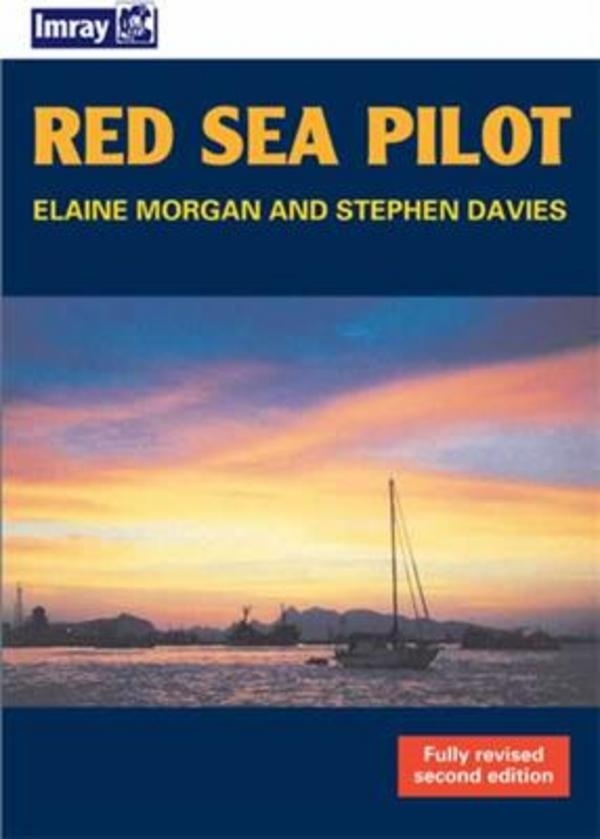 The 2nd edition of this comprehensive pilot incorporates information collected by the authors during their cruises in the area during 2000-2001. Some 70 anchorages were resurveyed and new ones explored, and the details of these have been included in this edition. Improved coverage for divers is also one of the key improvements. Dive sites are now clearly identified. The text is illustrated by a section of colour plates which capture the atmosphere of the sometimes harsh but always fascinating geography of the area covered by this pilot. The pilot covers the entire stretch of the Red Sea from Aden to Suez, the Canal, Egypt, Israel, and Cyprus. -- INDICE -- FOREWORD. ACKNOWLEDGEMENTS. KEY TO SIMBOLS. INTRODUCTION TO THE RED SEA: Why The Red Sea?. Islam. Countries bordering on the Red Sea and Gulf of Aden: Oman, Yemen, Somalia, Djibouti, Eritrea, Saudi Arabia, Sudan, Egypt, Israel, Jordan. PLANNING GUIDE: Routes. Weather. Sea, tide and currents. Tides and tidal streams. Navigation. Yacht and equipment. Radios. Radio services. Environment. Medical and health. PILOTAGE: Introduction to pilotage notes and plans. APPENDIX: Charts. Books. Food. Arabic-language glossary. A medical kit for cruisers. Weather forecasts proforma. Jeddah radio.