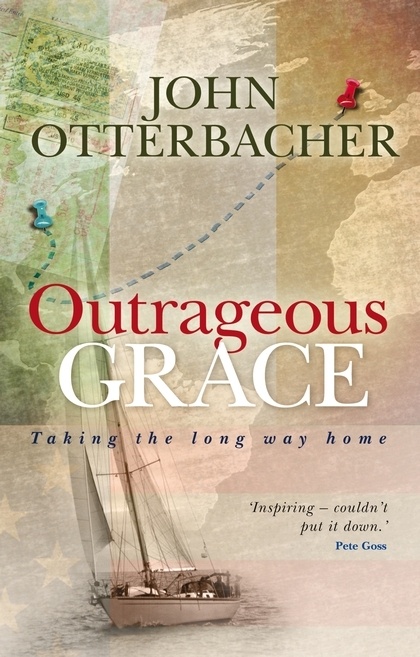 If you fall far enough, it's hard to know when you hit bottom. The air gets sucked out of you on the way down.'

This is the inspirational story of an incredibly determined sailor refusing to give up his dream in the face of massive odds. Just as he and his family had decided to sail a circuit of the Atlantic for a year, John is struck down with heart failure. Devastated that his plans are thwarted, he endures seven operations in eight months as procedure after procedure fails. Finally, he has to endure open heart surgery - and immediately makes plans for his 'trip'.

Narrated with present-tense immediacy, this is John's account of drowning in heart disease, fighting back to the surface and sailing on. It begins with him flat on his back in a local health club, gasping for air. It ends 31 months and 4,000 miles later as he and his family sail their boat into Schull Harbour, Ireland.

Funny, tragic, uplifting, moving and humorous - it will speak not only to timid sailors, wondering if they are brave enough to take that big step (whatever big' is in their own terms) but also to anyone facing immense difficulties, setbacks and even life-threatening danger in their non-sailing lives. It is an inspirational story with a message for everyone.

John Otterbacher self-published in the USA, where the book was a finalist in the Best Book Award by USA Book News and won an Indie Award for Best New Non-Fiction Book of the Year.