Operation Dragoon "the invasion of the South of France, 15 august 1944" 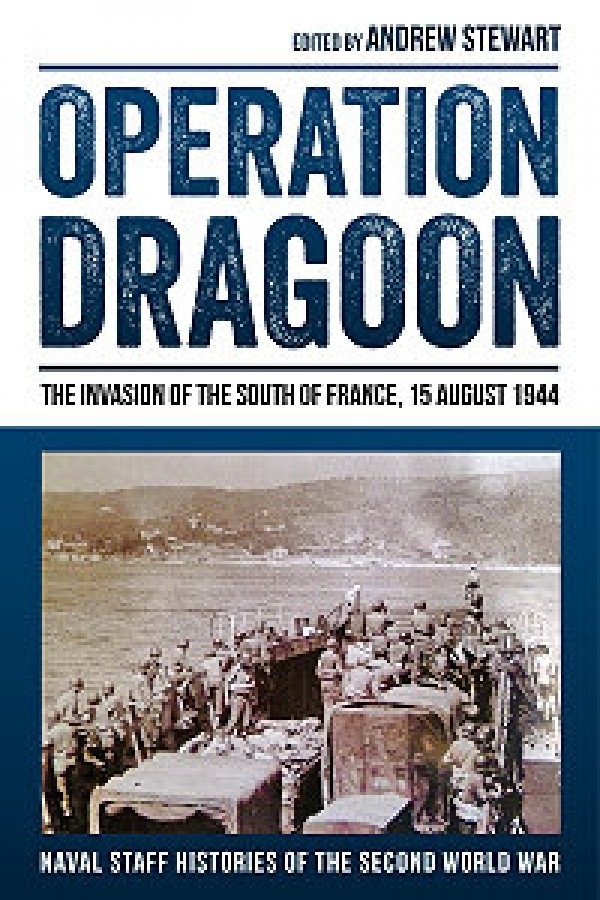 Operation Dragoon "the invasion of the South of France, 15 august 1944"

The Allied landings that took place in Southern France in August 1944 represented both one of the concluding elements of the wartime Mediterranean campaign and a decisive follow-on to the invasion of Normandy that had taken place two months before. It was viewed by many at the time as something of a sideshow and not a significant part of the wider war effort. Considerable controversy surrounded the planning of what was originally known as ANVIL with the senior Allied political and military leaders heatedly debating the strategic rationale for such an operation. The maritime force of escort carriers, a gun support force, minesweepers, cargo vessels and heavy landing craft was commanded by an American admiral but a third of it was supplied by the Royal Navy. On the day of the landings the British cruiser HMS Argonaut fired the most rounds of any ship in the fleet. An overwhelming superiority in airpower and a lack of a cohesive German response meant that the landings were an overwhelming success. By the third day the Allies held a 50-mile front as much as 30 miles deep, a total of some 500 square miles. At least nine important towns were in Allied hands and spearheads were ten miles from the naval base of Toulon, ten miles from Cannes. Seaborne and airborne troops had met ashore and reinforcements and supplies were being landed in large quantities. As this Naval Staff History highlights even so "The Champagne Campaign", as it was later termed by many of those who had been involved, required considerable planning and the contribution provided by the Royal Navy had a significant part to in the final Allied success. With this came the capture of intact French ports and the establishment of a vital logistic hub would help safeguard the Allied drive through North-Western Europe.

This is the second volume in Helions new series, 'Naval Staff Histories of the Second World War. The series aims to make available to a broad authorship these indispensable studies of the key operations of the war.