Norman naval operations in the Mediterranean 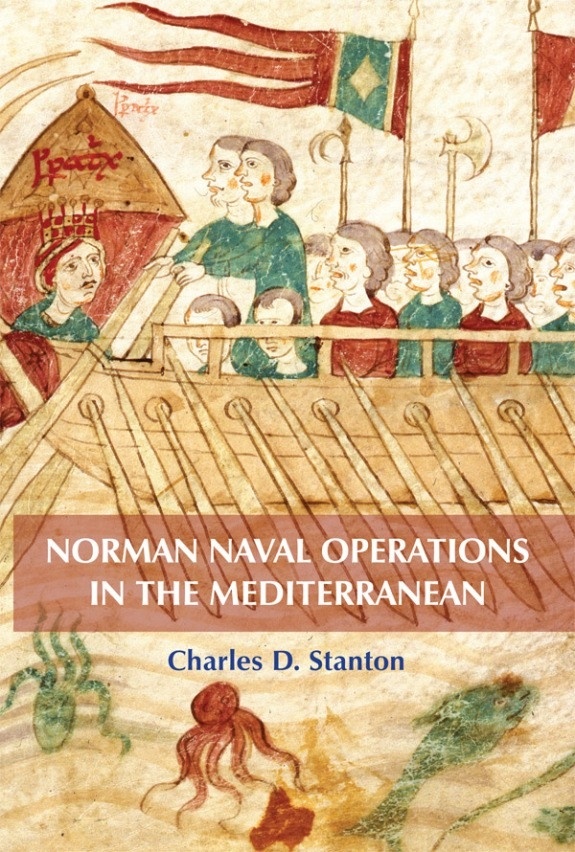 Norman naval operations in the Mediterranean

The rise of Norman naval power in the central Mediterranean in the eleventh and twelfth centuries prompted a seminal shift in the balance of power on the sea. Drawing from Latin, Greek, Jewish and Arabic sources, this book details how the House of Hauteville, particularly under Robert Guiscard and his brother Roger, used sea power to accomplish what the Papacy, the German Empire and the Eastern Empire could not: the conquest of southern Italy and Sicily from Islam. The subsequent establishment of an aggressive naval presence on Sicily, first by Roger de Hauteville and then by his son Roger II, effectively wrested control of the central Mediterranean from Byzantine and Muslim maritime hegemony, opening the sea to east-west shipping. The author goes on to describe how this development, in turn, emboldened the West Italian maritime republics, principally Genoa and Pisa, to expand eastward in conjunction with the Crusades. It was, quite literally, a sea change, ushering in a new period of western maritime ascendancy which has persisted into the modern era.

Dr Charles D. Stanton is a former US naval officer and airline pilot who, after retirement, studied medieval Mediterranean history at Cambridge under David Abulafia. He has written extensively on medieval maritime history, including, most recently, Medieval Maritime Warfare.