Messing About in Boats 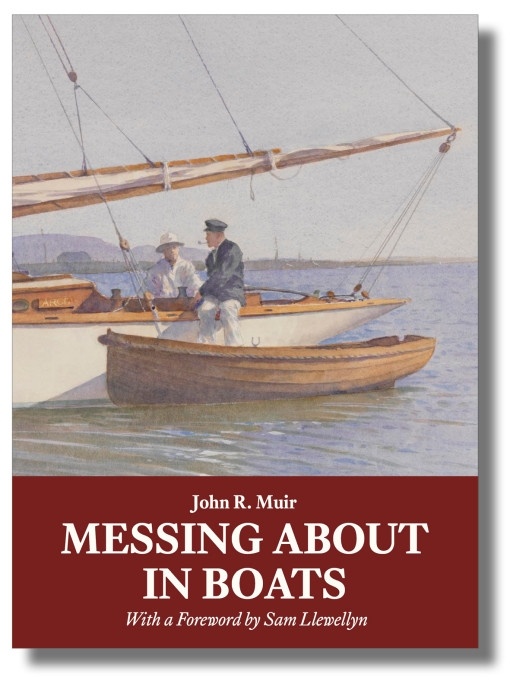 Messing About in Boats

Inexplicably out of print since the late 1940s, Messing About in Boats is one of the most charming and evocative accounts of work and leisure afloat in the years either side of the Great War. John Muir describes with humanity and humour the perils of boat acquisition and ownership by the impecunious, and the somewhat mixed talents of the Paid Hand. But his account is more than balanced by the interest and pleasure he took in working and sailing in English waters, from the North Sea to the Bristol Channel, in an age long before the marina, GPS and radio.
Muir provides two valuable first-hand accounts of work afloat under steam and sail before the War, while he was on half-paid leave between assignments in the Royal Navy: In the North Sea boxing fleet of trawlers which remained on station for weeks on end, where he served in his medical capacity, and later in the Bristol Channel Pilot service, where he crewed on a cutter, delivering the pilot to incoming ships in all weathers.
His unfavourable views of the qualities of the Bristol Channel Pilot Cutter as a yacht may surprise its aficionados today, but he relented sufficiently to own two of them, Maud and Freda, which feature in the book.
Cover: Come Aboard (detail), watercolour by Martyn Mackrill. One of our foremost marine artists, Martyn Mackrill is Honorary Painter to the Royal Yacht Squadron and Royal Thames Yacht Club.