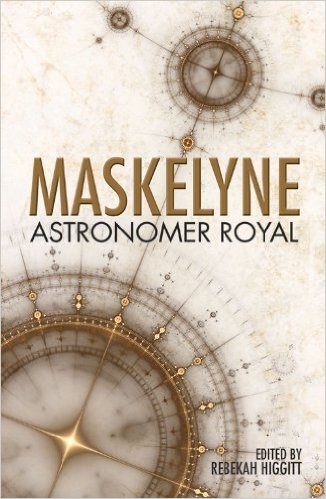 Nevil Maskelyne (1732-1811) was a hugely significant figure in the worlds of British science and maritime exploration. His high international standing and wide influence have in many ways been unfairly overlooked as his story has come to be dominated by his role in the campaign waged by John Harrison, the clockmaker, for a larger reward for his pioneering marine timekeepers. Maskelyne was, however, involved in all the key projects of eighteenth-century astronomy. These included ambitious expeditions to observe the transits of Venus, experiments designed to establish the shape and 'weight' of the Earth, the remaking of the Royal Observatory, Greenwich, and the survey of new lands on voyages of scientific exploration. The essays in this volume allow us to appreciate Maskelyne's role in these projects and to gain a new perspective on the decisions he made with the Board of Longitude. They reveal a conscientious individual, close to friends and family, with a deep sense of commitment to his work and those who depended on him for a living. These essays are written by experts in the history of science and the collections of the National Maritime Museum, which, along with the Royal Observatory, is now part of Royal Museums Greenwich. They give new insight into Maskelyne's world, looking at his interactions with colleagues, rivals and employees, and exploring the buildings in which he lived and worked.