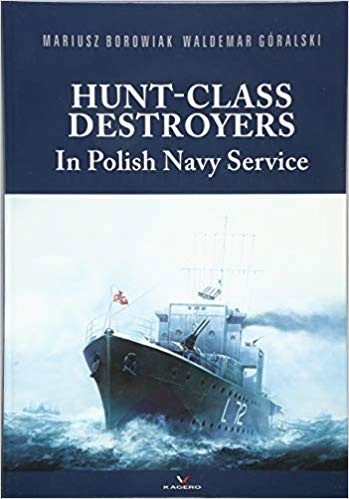 The late 1930s saw a rapid development and modernization of the Royal Navy. His Majesty's government decided to build new classes of battleships, aircraft carriers, light cruisers which were distinctly better suited for fighting surface combatants than escorting merchants or hunting down and sinking submarines. The destroyers were no exception and by the outbreak of the war in 1939, the British navy had commissioned subsequent medium and large-size destroyers of: A, B, C, D, E, F, G, H, I, J and K classes, as well as those of the Tribal class. Sloops of the Grimsby, Bittern, Egret and Black Swan classes had also been built.The British needed a large number of universal destroyers of a smaller displacement, but versatile enough to perform various wartime duties. A new type of destroyer, according to its designs creators would perform the fleet work duties, which included escorting task forces of larger ships and offensive gunnery and torpedo missions. However, that concept soon became obsolete.