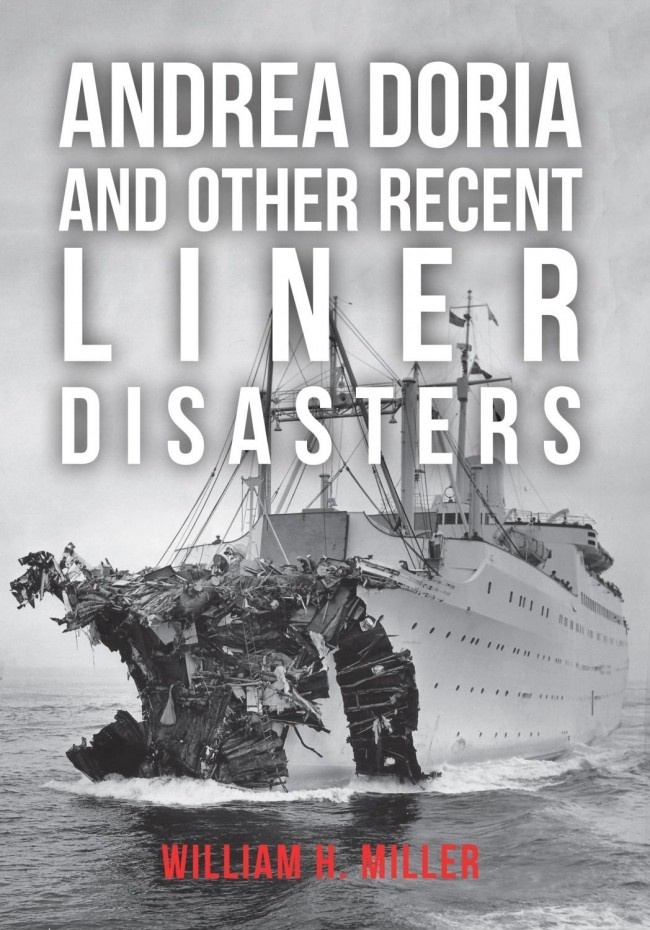 Disaster at sea has been a part of maritime life for as long as man has sailed the seas. Whether it be the tragic real-life tale of the Titanic or the fictional wreck of the Hesperus, we have long been captivated and enthralled by the mysteries and perils of the ocean. In this fascinating book, William H. Miller looks at some of the more recent disasters to have befallen the ocean liners of the world. Particular attention is paid to the Andrea Doria, which ignited fierce debate and gained international infamy as it sunk in 1956 at a cost of more than fifty lives  still, today, the worst maritime disaster in American waters for over a century. Others featured include the Normandie, said to be the most magnificent Atlantic liner of all time, former Blue Riband-holder SS Rex and many others. Utilising an extensive collection of rare images, Miller sheds light not only on the disasters themselves, but also years of faithful service prior to disaster. Captured both in their pomp and in the aftermath of their darkest hour, this beautiful collection of rare images is essential to anyone with an interest in ocean-liner history or maritime disasters.