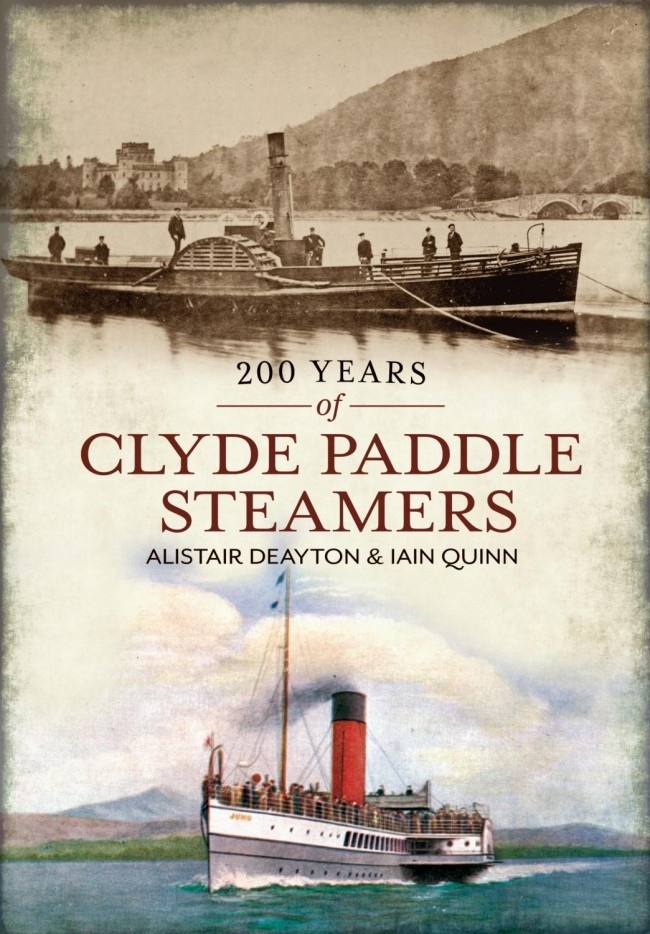 In August 1812, two centuries ago, the River Clyde would see a transport revolution - one that would change the economy of the river for ever. A Helensburgh hotel owner began to operate Europe's first ever commercial steam ship from Glasgow to Greenock. No longer would ships be dependent on the tide or the wind. The Comet, as his ship was known, had been built by John Wood, of Port Glasgow, and was fitted with paddle wheels. Her first voyage from Glasgow to Greenock was made at about 5mph against a headwind. Advertised to sail on Tuesdays, Thursdays and Saturdays from Glasgow, the Comet operated the first scheduled steamship service in Europe. It was the start of a revolution that would see the Clyde as the greatest shipbuilding river in the world, and the river's estuary as a haven for pleasure steamers and puffers calling at the remote loch-side piers and inlets. Companies such as David MacBrayne's and the Caledonian Steam Packet Co. would be formed to operate steamers far and wide, a legacy kept alive today by the Paddle Steamer Waverley. Alistair Deayton and Iain Quinn take us through the two centuries of Clyde paddle steamers, illustrating the most famous, such as the Columba, Jeanie Deans and Waverley, illustrating not just the ships themselves but the piers they sailed from, from Rothesay to Helensburgh and from Loch Goil to Loch Long.